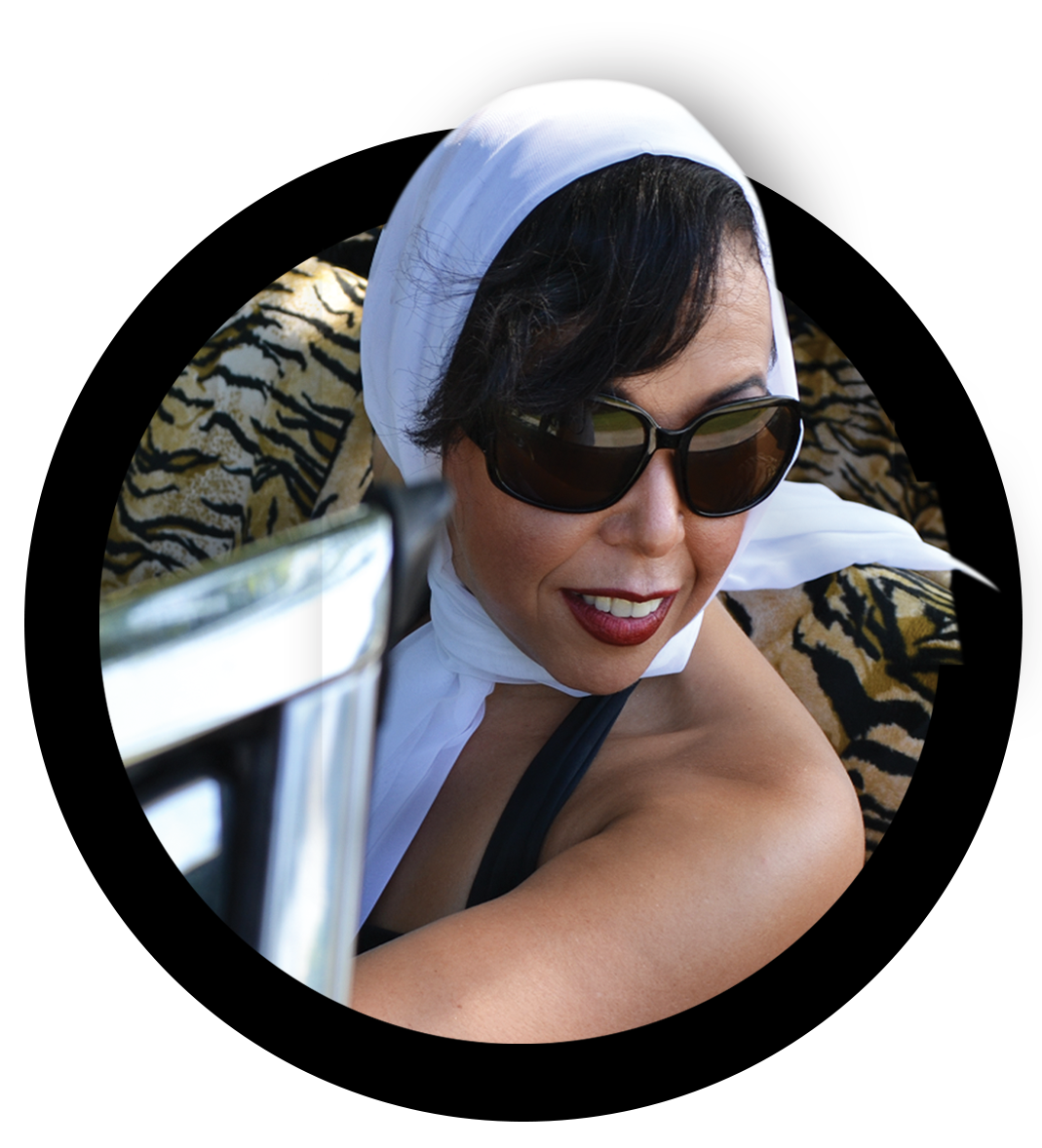 
International Recording Artist, Jessi Campo has captivated audiences around the world with her magnificent voice, glamorous style and memorable performances. Although born in New York and based in Miami, Florida, this American Cuban entertainer and her talent has reached far beyond the US with successful tours abroad in Indonesia, Hong Kong, Guam, Singapore and Taiwan. Her passionate performance makes her a powerhouse on stage and with her exquisite interpretation of Jazz, Boleros and original music, she reawakens the audience with a feeling for romance and nostalgia.

The love of music for Jessi Campo was inspired by her father Giovanni a Cuban entertainer who performed with many Latin American Legends like Tito Puente, Celia Cruz, Josephine Baker and Bebo Valdez during the 60’s in Cuba and New York. Following in her father’s footsteps she has also shared stages with well know artists such as Cindy Lauper, Michael McDonald, The Beach Boys and Neil Sedaka.

As a singer songwriter, Jessi Campo has songs that have appeared in commercials, independent films, and with other artists. Her dream has always been to have her music in movies and TV and these recent accomplishments are in perfect synergy with her plans. First the American indie film “El Sueno” on Amazon Prime that supports the Dream Act, features six original compositions with “Dime” as the featured song from the movie soundtrack. Additional achievements include the new Netflix series “Gentefied” produced by America Ferrara that features her on the classic bolero remake of “Sabor a Mi.”
Jessi Campo’s movie appearance in the movie “Striptease” with Burt Reynolds could be credited to her Godfather who was Jorge Mistral a great Spanish actor from the golden age of Mexican cinema.
.
Jessi Campo’s journey continues, currently she is working on a new project entitled The Renacer or rebirth Collective which is a group of songs that are meant to inspire and give renewed hope through the power of music.

“During difficult times our true inspiration is music. It gives us hope and lifts the human spirit with the belief that anything is possible”……. Jessi Campo 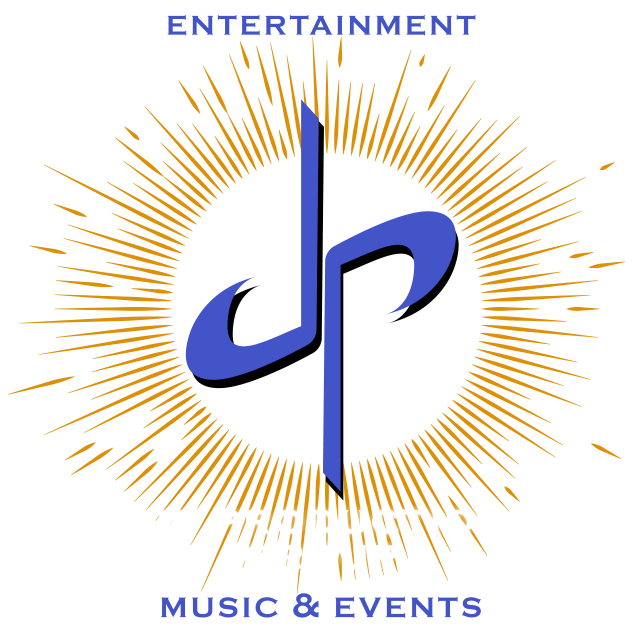 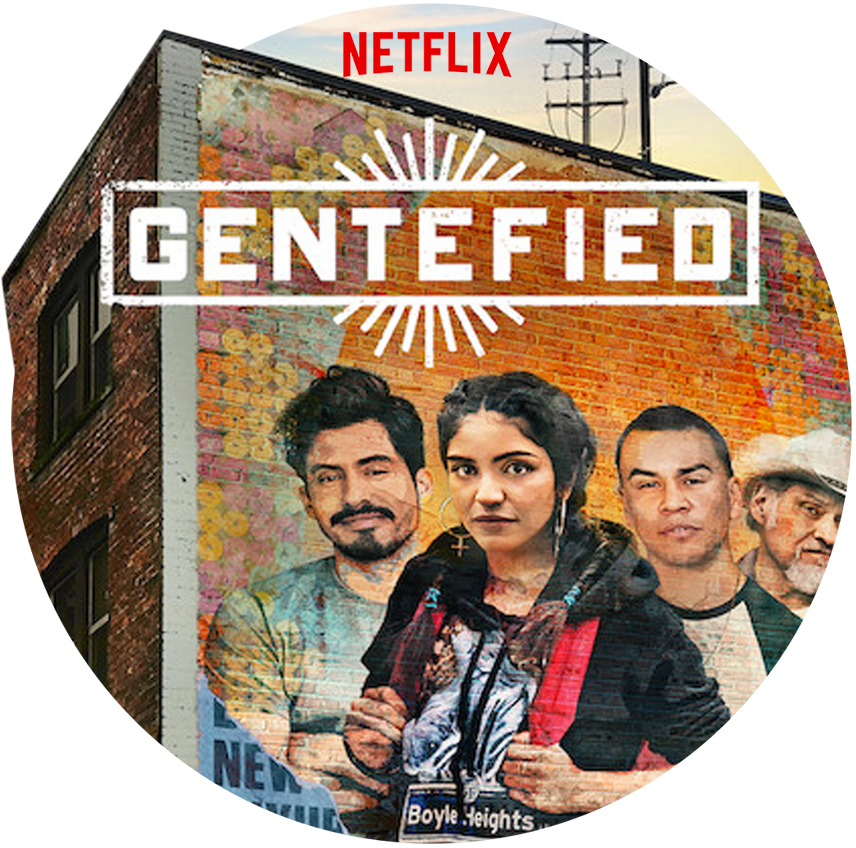 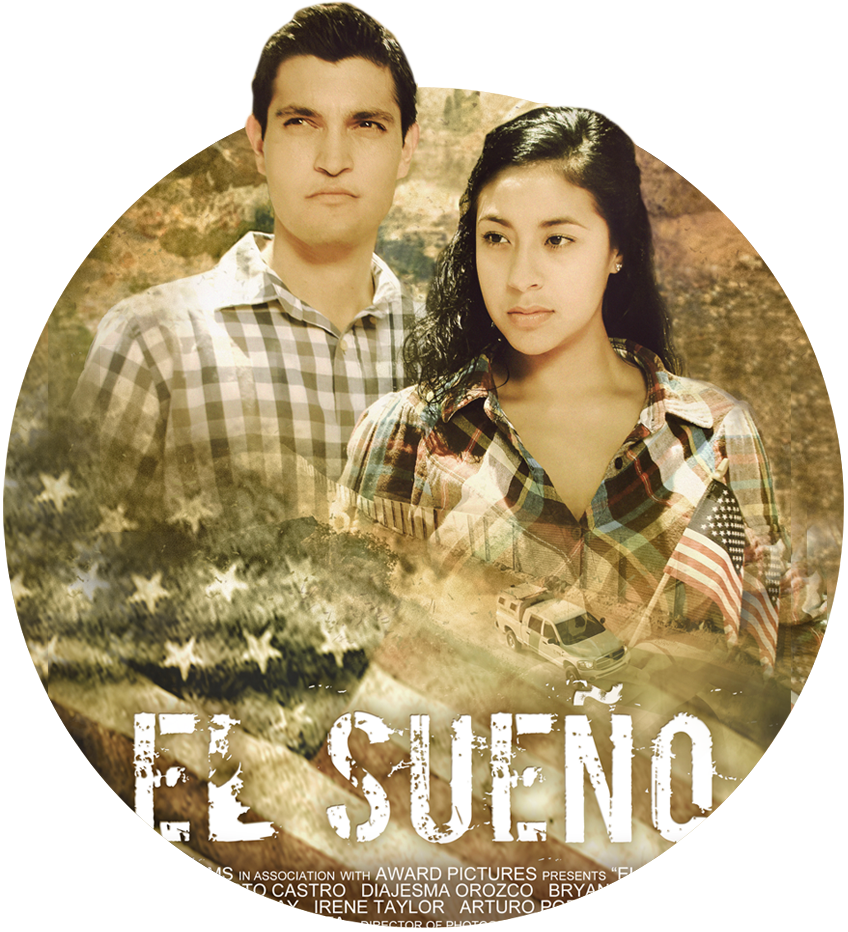 One of Jessi Campo’s goals includes songs in movies and TV, while assisting
songwriters to accomplish the same with music production and placement.
So the recent feature on the Netflix series “Gentefied” produced by America
Ferrara with the remake “Sabor a mi” and 6 original songs on Amazon Prime
Movie in the film “El Sueño” show promising success.
As a music consultant she created her own radio show called “Straight from the
Heart” acknowledging people that give back to the community and produced a
panel with music experts both publishers and record label A&R for The Miami
Web Festival, as well as requested to speak on panels at the Cutting Edge Music
Conference for women entrepreneurs. 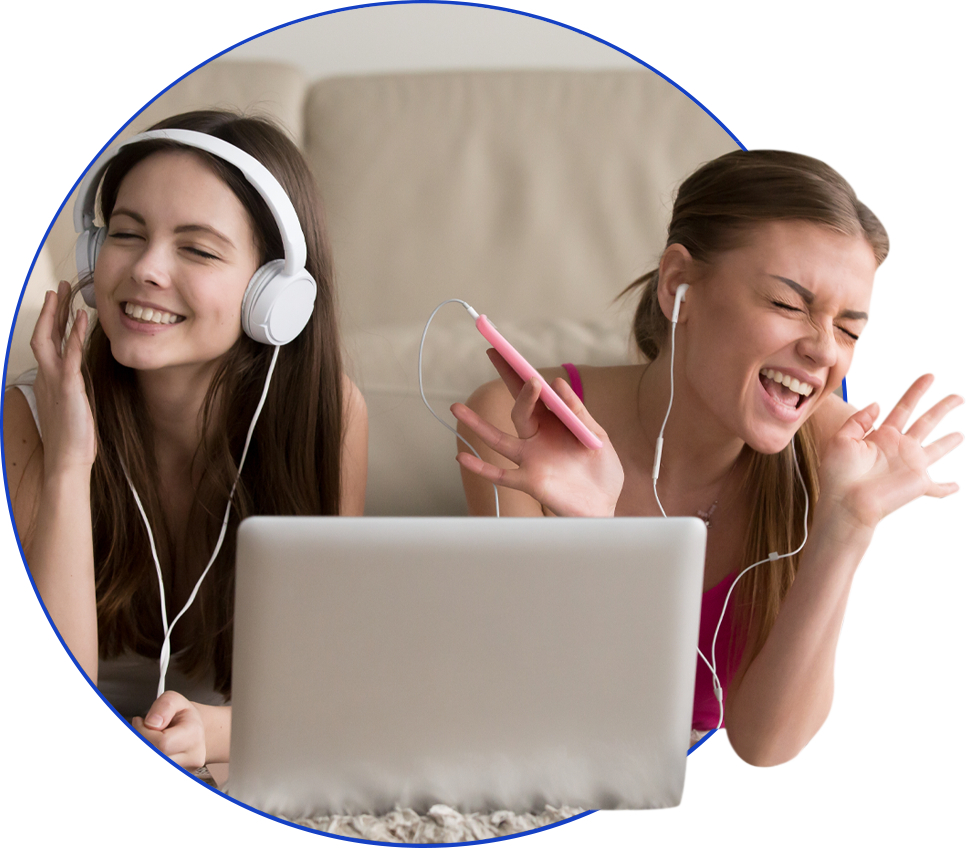 Jessi Campo has mentored students in internship programs at ITech Thomas
Edison School of business and FIU for Future Entrepreneurs. Jessi also assists
young performers as an artist development coach offering guidance in marketing
plans and workshops, for artists that want to record produce and release their own
music.
Now during Covid 19 she has created an online platform to give kids music lessons
in voice, guitar, and songwriting. The classes range from kids to teenagers with
music lessons to explore and improve their talents and self esteem. This is a
rewarding experience for Jessi Campo as she prepares her students for auditions
and public performances in musicals, thespians and music reality shows.
contact for pricing and schedule